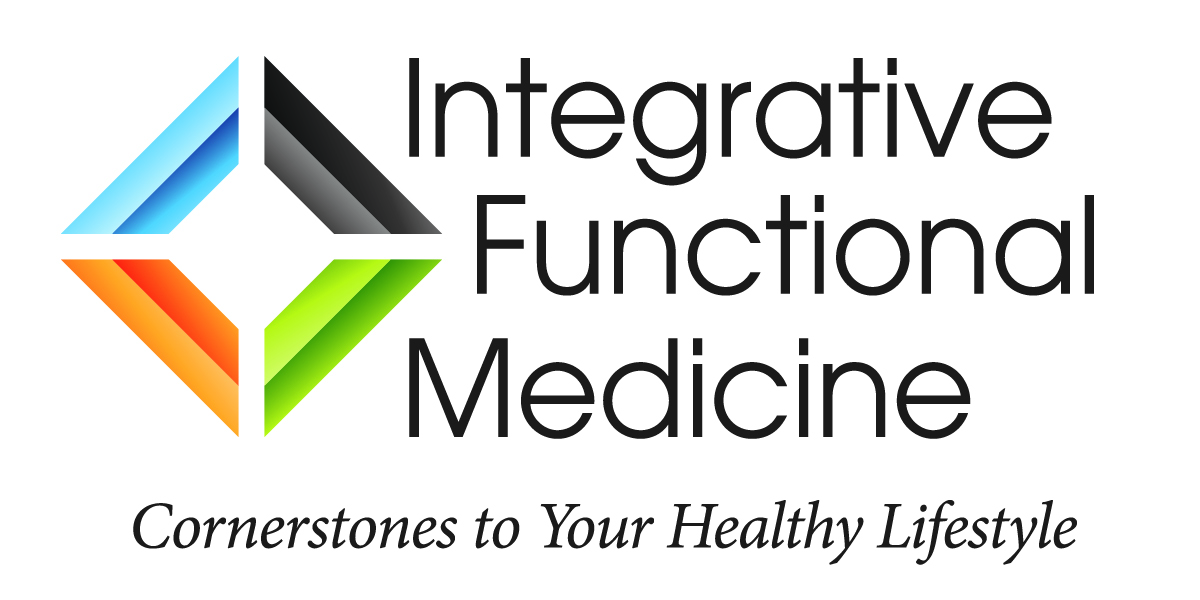 To schedule a consultation with an adrenal gland specialist in China Grove that focuses on adrenal insufficiency treatment, call (704) 658-0286 or contact Integrative and Functional Medicine online.

Schedule a consultation with an endocrine specialist in China Grove that focuses on adrenal insufficiency treatment! Call (704) 658-0286 or contact Integrative and Functional Medicine online.

We are currently accepting new patients and
we are available to answer your questions.