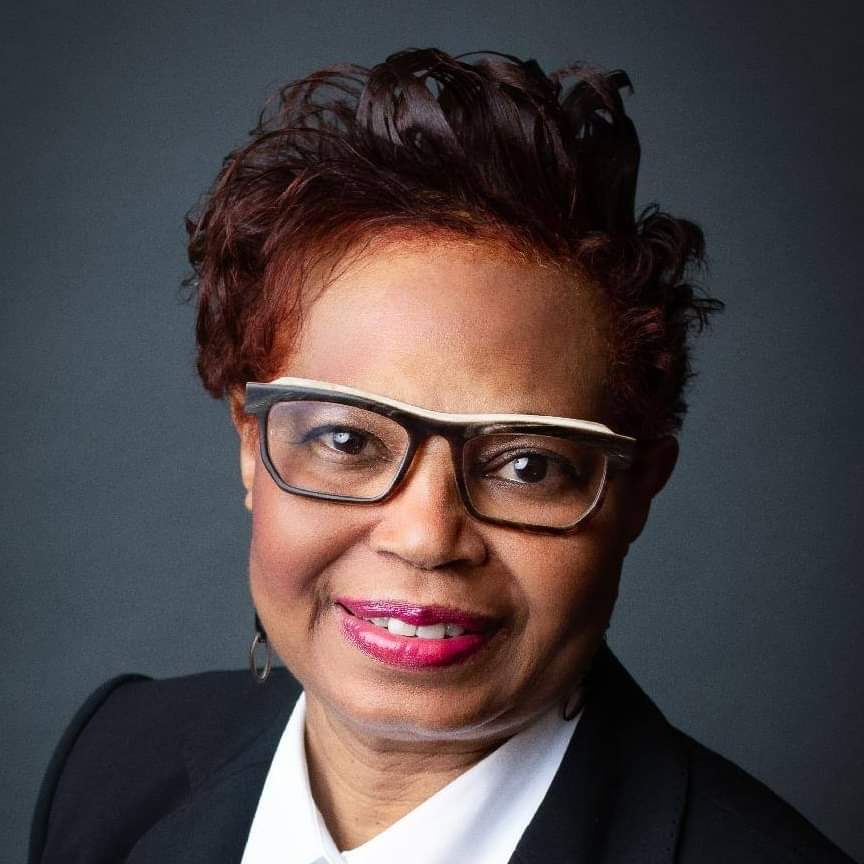 To schedule a consultation with an adrenal gland specialist in Wheaton that focuses on adrenal insufficiency treatment, call (708) 435-2381 or contact Dr. Rita Oganwu online.

Schedule a consultation with an endocrine specialist in Wheaton that focuses on adrenal insufficiency treatment! Call (708) 435-2381 or contact Dr. Rita Oganwu online.