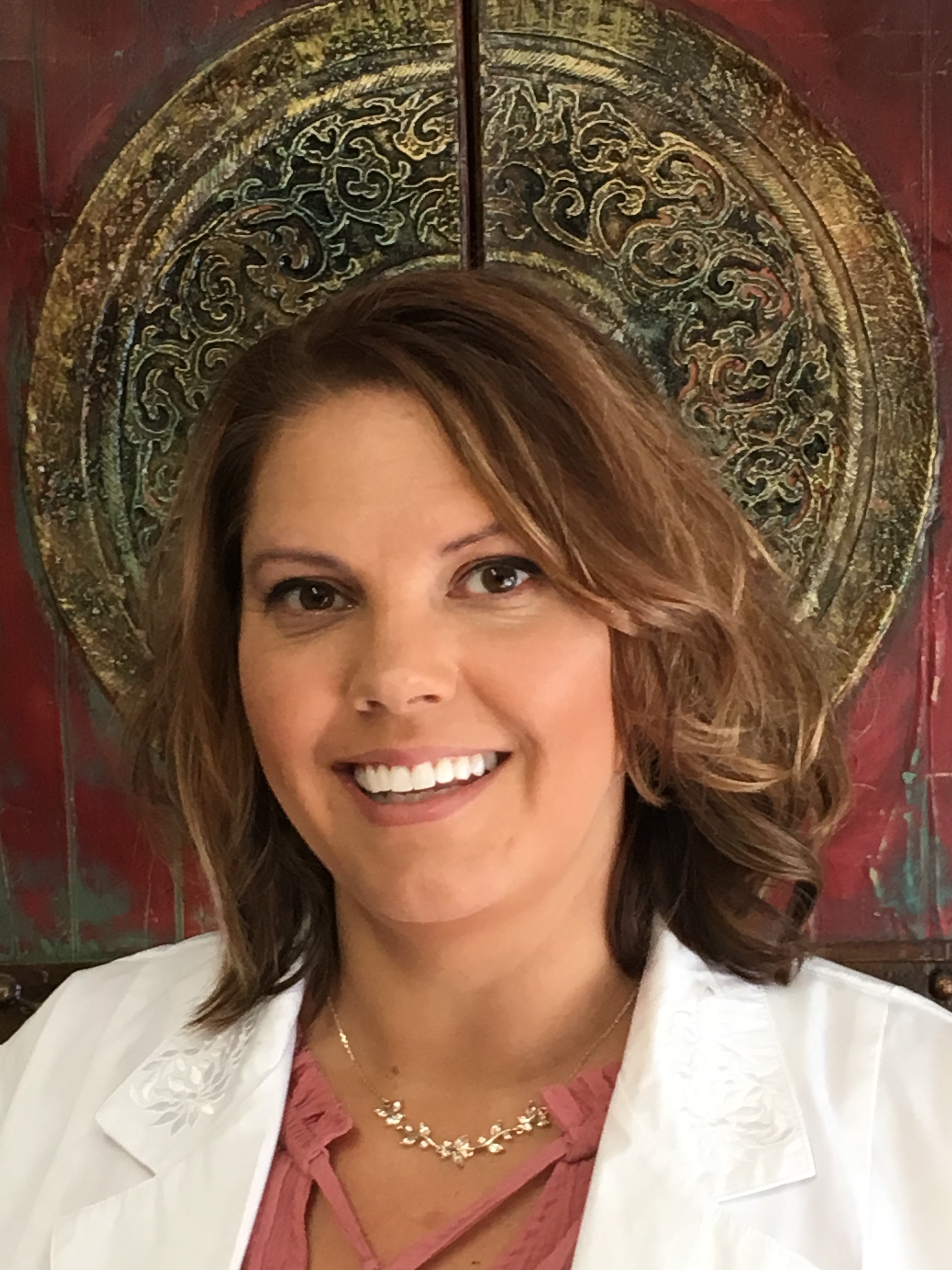 To schedule a consultation with an adrenal gland specialist in New Port Richey that focuses on adrenal insufficiency treatment, call (727) 240-3424 or contact Dr. Lisa Maharajh online.

Hi, I am available to answer any questions.
Also, I am currently accepting new patients.