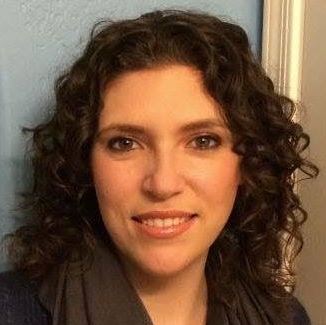 To schedule a consultation with a hormone specialist in Portsmouth that specializes in Addison's disease treatment, call (207) 536-9661 or contact Dr. Johanna Mauss online.

Addison's disease can drain you of your energy, appetite and cause unneeded stress and pain. Schedule a consultation with a qualified hormone specialist in Portsmouth that can treat your Addison's disease, and get back to being you! Call (207) 536-9661 or contact Dr. Johanna Mauss online.